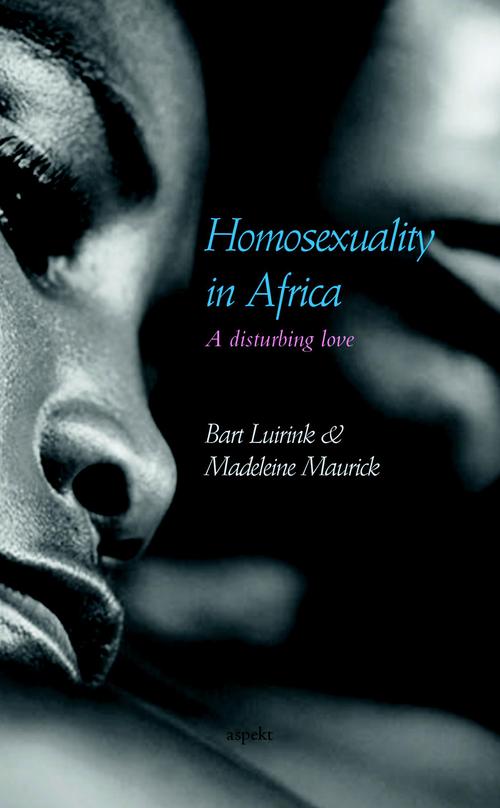 Plagues of locusts, drought and ebola. In Africa homosexuals are getting the blame for everything. It's open season. Homosexuality is called 'un-African', 'in direct conflict with its own distinctive culture', a 'western disease'. What's the motivation behind those leaders who are fighting to keep their continent 'morally pure'?
There's another story. More and more African gays and lesbians are coming out of the closet. Equal rights activism has become a reality and a passionate debate is raging. Well-known personalities are speaking out. Anti-homosexual laws are biting the dust.
Actions and reaction. Acceleration and obstruction. Shifting perspectives in a rapidly changing continent. What's the real situation? Where does the antipathy towards homosexuality come from? What's the role of religious fundamentalism? Does western interference help or hinder? Is Africa different or just the same?

This book gives an illuminating insight into a world in which old and new, tradition and modernity, are colliding so uncompromisingly that the sparks have started to fly. It's unleashed a swathe of simmering tensions that has now engulfed the entire continent. Dispensing with all the platitudes and slogans, the authors uncover a conflict in which far more is at stake than just the rights of a minority.