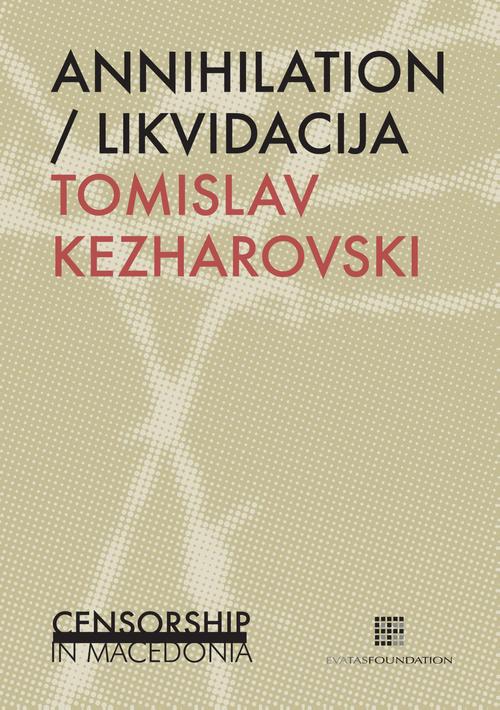 The Macedonian authorities use very heavy-handed methods to crush criticism and investigations into political corruption. Free expression is under increasing threat. More than half of Macedonia's citizens are scared to openly express their opinions. Journalists are pushed into self-censorship fearing that telephones and emails are monitored.
The case known as `Likvidacija', Macedonian for `Annihilation' gives a breathtaking example of power abuse as on May 2013 the investigating journalist Tomislav Kezharovski (1965) is arrested by special forces and sued for an article he wrote in 2008. Despite the absence of any evidence that he violated any law, Kezharovski was sentenced to four and a half years in prison. After spending five months in jail, in cramped and unsanitary conditions, and without access to medical treatment, he was released into house arrest pending the outcome of his appeal. As in January 2015 his sentence was reduced to two years, he was arrested again to serve the remaining five months. Widespread domestic and international protests, by hundreds of journalists and activists led to Kezharovski's release. This essay describes from experience about the lawlessness of the system and the unimaginable prison conditions in present Macedonia.