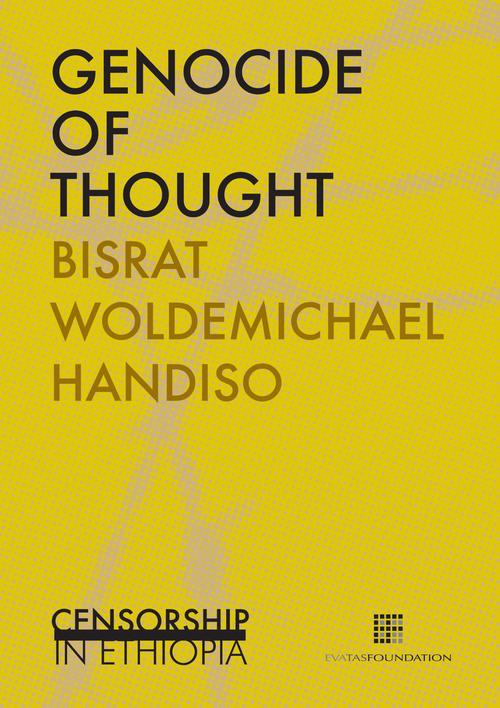 Bisrat Woldemichael Handiso (1983) is an Ethiopian journalist who worked as an editor for different local newspapers. He was one of the founders of the Ethiopian Journalists Forum (EJF), an independent association made up of largely young journalists who advocate for greater press freedom in his country. In this function he ran trainig workshops and discussions on press freedom, visited journalist in prison and hospital and facilitated medical assistance for them. EJF was accused of being an illegal organisation associated with terrorism. Woldemichael Handiso was persecuted by the Ethiopian secret service and decided to save his life by fleeing to Nairobi, Kenya where he has received refugee status.

This essay tells the sad story of the Ethiopian media which is faced - after a spell of press freedom and freedom of speech - with prosecutoin, often based on false accusations. The victims are brave journalists and media publishers who were detained or fled Ehtiopia, so that they can continue reporting about the government's violation of human rights. The author's main message is that a government which doesn't respect media freedom, blocks a country's development in the broadest sense of the term.