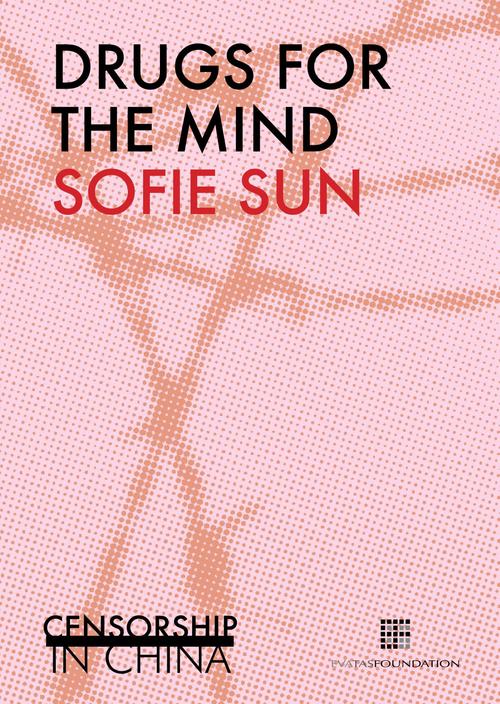 Drugs for the mind

Sofie Sun was born in the People's Republic of China and came to the Netherlands in 2007, where she has lived ever since. She holds a BA and an MA in Dutch literature from Leiden University. She has translated a range of Dutch titles into Chinese. She will soon complete and defend her doctoral dissertation `Dutch literature in Chinese translation, 1961-2010'.