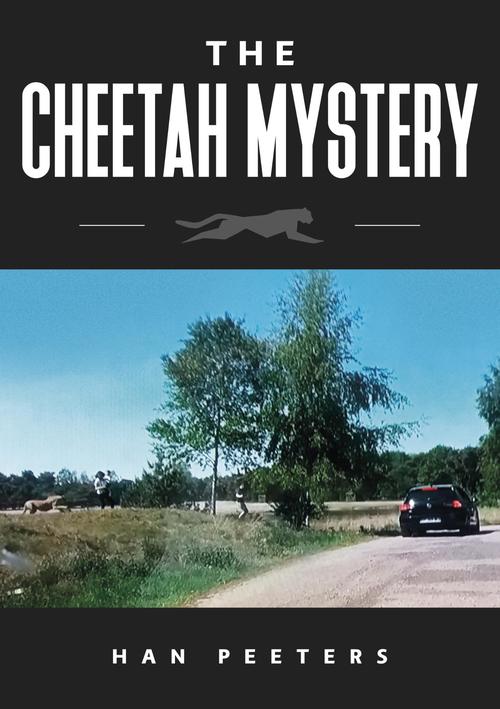 Robin de Graaf and his parents were looking forward to a fun day out with a drive through the wildlife park. Unfortunately, things went differently and their life turned into a nightmare. In front of their eyes people got out of their car, seemingly unaware that uncaged cheetahs are dangerous predators. Robin filmed the event and then posted it on his YouTube channel where it caused mixed excitement among the viewers. The film went viral.

The family organized a press conference to answer questions. The family, filmer and video was controversial worldwide and became the topic of discussion on many talk shows. The impact was such that they even received death threats. People blamed Robin for making the film, and instead of the amazement about the walk among cheetahs, there was indignation about the filmer, which was more bizarre than the event itself.

Only one man, Han Peeters, regarded it as a promotional stunt and his skepticism even reached the newspapers. The consequence was his surprising search for the story behind the incident.