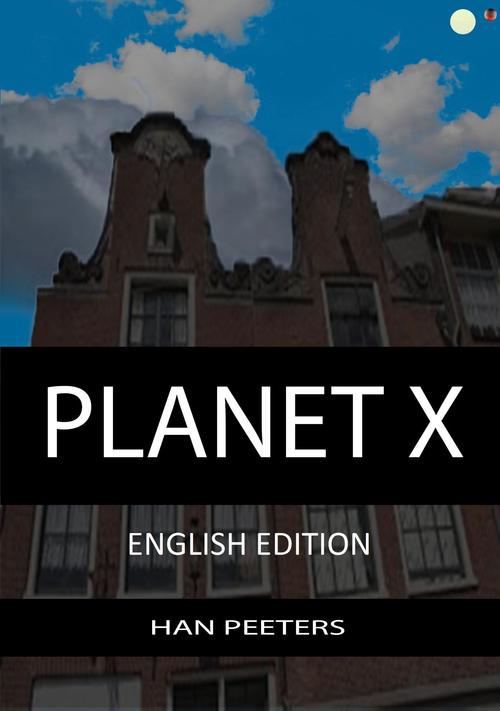 Planet X, a planet that is part of our solar system, circles in an orbit around our Sun and the star Nemesis. The Sun and its sister star are a great distance from each other. The orbital period of Planet X is 3600 years. One of the last times it passed our planet, it caused a worldwide flood as described in the Old Testament, where it is called Wormwood. Every culture in ancient times had another name for it. Regardless of what it is called, the planet is an instigator of evil as told in The Revelation of John, the last part of the Bible, in the description of the end time.

Because of its magnetic field, Planet X has already caused volcanic eruptions, bizarre climatic circumstances and many earthquakes. Planet X is on its way, but mainstream media chooses to ignore the impending crisis. However, Marc and Inge Hamelinck, who are managing a Dutch website where they gather worldwide news about Planet X, have been paying attention. When Planet X shows up behind the Sun, making it visible to the naked eye for everyone on Earth, the truth becomes apparent to everyone.

Panic ensues and especially around Marc, Inge and the editors of the website, as they are confronted with much more because of the approaching planet...

Will this be the end?

(Originally published and available in the Dutch language)