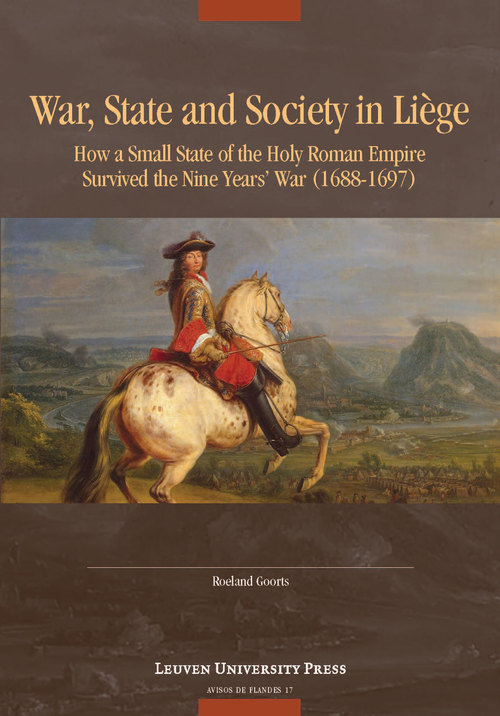 War, State, and Society in Liège

War, State and Society in Liège is a fascinating case study of the consequences of war in the Prince-Bishopric of Liège and touches upon wider issues in early modern history, such as small power diplomacy in the seventeenth century and during the Nine Years' War.

For centuries, the small semi-independent Holy Roman Principality of Liège succeeded in preserving a non-belligerent role in European conflicts. During the Nine Years' War (1688-1697), however, Liège's leaders had to abolish the practice of neutrality. For the first time in its early modern history, the Prince-Bishopric had to raise a regular army, reconstruct ruined defence structures, and supply army contributions in both money and material.

The issues under discussion in War, State and Society in Liège offer the reader insight into how Liège politically protected its powerful institutions and how the local elite tried to influence the interplay between domestic and external diplomatic relationships.