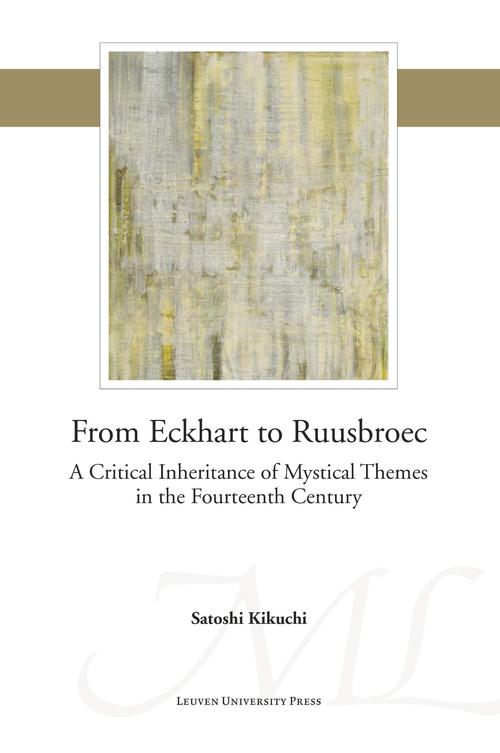 In this thorough textual, historical, and doctrinal study the author seeks to clarify the relationship between two prominent mystics of the fourteenth century: Meister Eckhart, the German Dominican, and Jan van Ruusbroec, the Brabantine Augustinian. Special attention is paid to Ruusbroec's criticism of mystical tenets circulating in Brabant at that time which were both textually and doctrinally related to Eckhart's condemned propositions in the papal bull In agro dominico. This fact implies that Ruusbroec was confronted with the impact of the condemnation of Eckhart's doctrines on the people in Brabant. Situating Ruusbroec's life and works within the aftermath of Eckhart's arrival, the author elucidates Ruusbroec's position regarding the relevant mystical themes in the later Middle Ages, and follows a process of critical inheritance of mystical tradition from Eckhart to Ruusbroec.