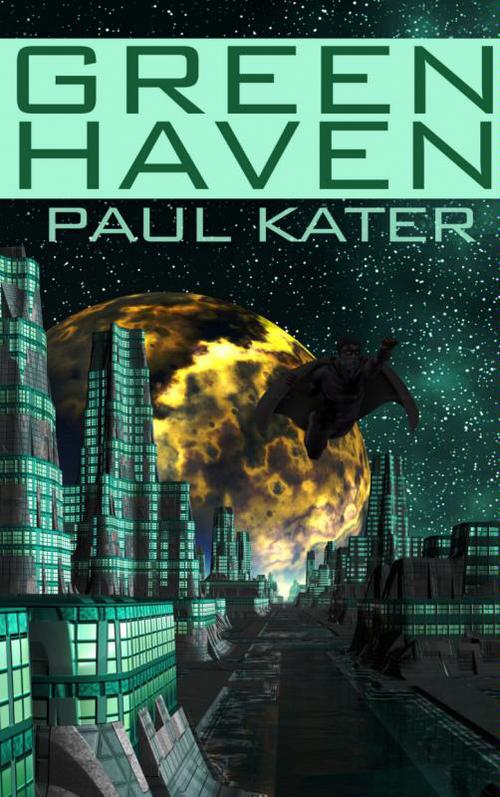 The appearance of The Black Flyer, a television super hero, shakes up the city of Green Haven. A group of role playing gamers wonders why the police and the army are apparently helpless against this super hero who doesn't act like the TV original and decide to take him on themselves.