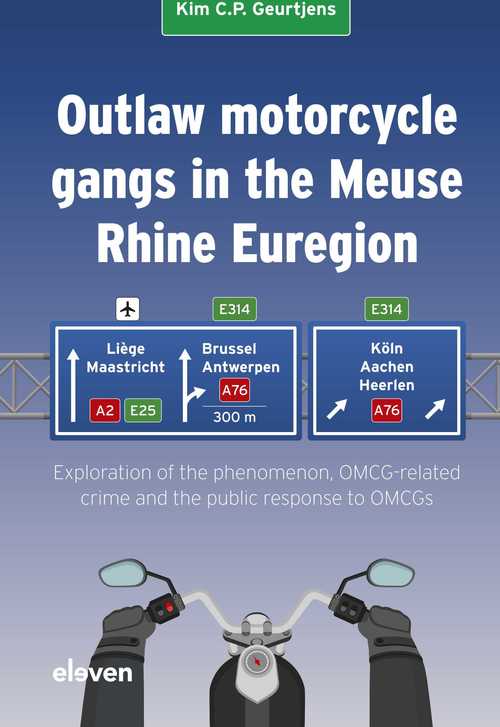 Outlaw motorcycle gangs (OMCGs) have been increasingly viewed as a threat to society. Members have been associated with disturbances of public order as well as various forms of organized crime. In response, the authorities in the Netherlands, Germany, and Belgium have each implemented their own zero-tolerance strategies to prevent and repress
outlaw biker crime and deviance. In the cross-border Meuse Rhine Euregion, where the three countries intersect, the national borders may provide opportunities to outlaw bikers while at the same time limiting authorities in their response. In examining the role of the border, this book deals with the history of OMCGs and the responses in each country, the authorities involved in the response, and contemporary problems in the Meuse Rhine Euregion.

This book is intended for policy makers and practitioners working in the field of organized crime and public disorder committed by outlaw bikers, especially those working in cross-border regions.