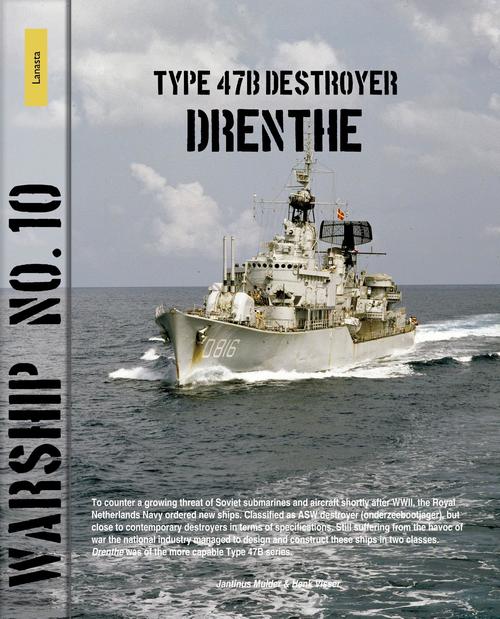 She was officially classified as a submarine hunter (onderzeebootjager), but was so close to contemporary destroyers in terms of her specifications that both allies and potential opponents of the Netherlands used this designation. Friesland served in the Navy for more than 20 years and took part in a number of important diplomatic missions.