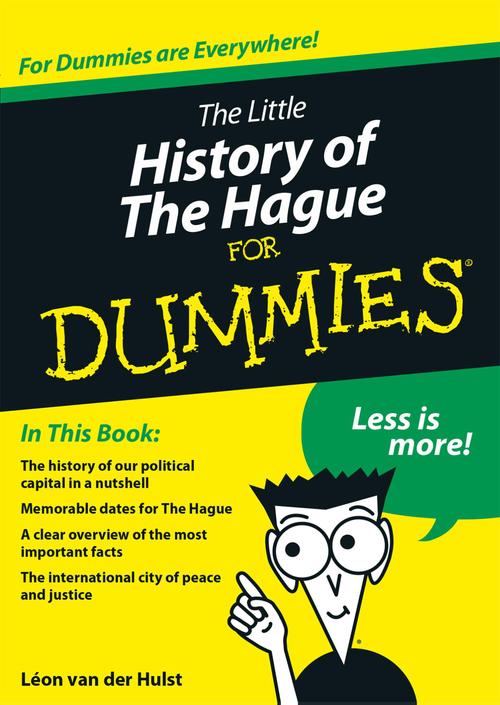 The little history of The Hague for Dummies

The Hague has traditionally been the political capital of the Netherlands as well as the city where those in power resided. Internationally it is the city of peace and justice. This guide introduces you to the rich history of this influential city, birthplace of many political developments. Attention is given to illustrious figures such as Stadtholder Maurits van Oranje, Grand Pensionary Johan van Oldenbarnevelt and famous writer Louis Couperus.

Léon van der Hulst is a historian and citizen of The Hague.